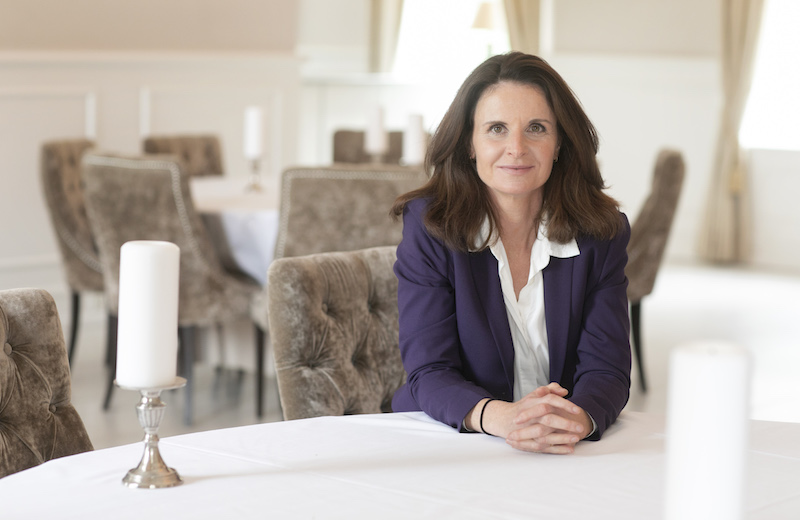 Warren Buffett and Charlie Munger answered question for around three hours at the annual Berkshire Hathaway meeting this weekend.

What can you learn from them this year?

I’ve written down 10 key takeaways from the annual meeting 2021, which for the second time took place without the usual crowd due to COVID-19.

Here are the 10 main points:

1. Stay Alert: Don’t Be Too Sure of Yourself and Your Investments

Before revealing the list, he asked the audience to guess how many companies from 1989 stayed on the list.

The answer was none.

He used that as a warning to investors:

He also pointed out that, on the list of the biggest companies, 5 of the top 6 are American.

“It’s not an accident. It shows us that the [US] system has worked unbelievably well.”

He made the point that you can bet on America, and if you don’t know what to invest in, he recommends S&P 500 as an index fund (Charlie Munger recommends investing in Berkshire over S&P 500).

“The main thing is to get on a ship. Any ship,” Warren Buffett said.

3. Tread Carefully in This Market

Warren Buffett had brought with him a classic textbook about economics.

He looked up negative interest rates in the index and found nothing.

He then looked up interest rates, and found the following written:

“You can technically conceive of negative interest rates, but it can’t really happen.”

Warren Buffett explained that in the short run everyone feels good about the rates.

“So far we have no unpleasant consequences. It causes stocks to go up and business to flourish. But there are consequences to everything in economics.”

He says that people are becoming numb to numbers, and that the long term is still unknown to everyone.

“Charlie and I consider it the most interesting movie we have ever seen,” Warren Buffett said.

4. Careful With Betting on Tesla

He didn’t say this directly, as he always avoids singling out individual companies and CEOs.

Instead, he told the audience a story about a car company called Marmon who was considered the big upcoming car company at the turn of the century because they invented the rearview window.

“Everybody started a car company and very few picked the winner,” he explained.

“At least 2000 companies entered the auto industry. In 2009 there were three left and two went bankrupt,” he said.

5. Stay Away From SPACs

SPACs (special purpose acquisition companies) have two years to find something to invest in or they have to give the money back.

They have to do that in a red-hot market were little is for sale, and everything is historically expensive.

“If you put a gun to my head and said you’ve got to buy a business in two years, I’d buy one,” Buffett said. “But it wouldn’t be much of one.”

A lot of people invest in SPACs hoping that they will go higher the next week.

“No one tells you when the clock strikes 12, and it turns into pumpkins and mice,” Buffett said.

Charlie Munger was a little more blunt when talking about SPACs.

Instead, Charlie Munger explained that a sea change happened when the Chinese decided to change communism into a version that accepts Adam Smith and capitalism.

“It was a remarkable change. It has worked like gangbusters. They lifted 800 million out of poverty. My hat’s off to the Chinese,” he said.

He says he feels good about American banks in general, but that Berkshire decided to raise its stake in Bank of America, to above the 10 percent threshold, while lowering the overall position in other banks.

Before you run off to buy stocks in all kinds of banks, listen to this other quote from Buffett:

“We like the banking business much more today….in the United States. Banking around the world can worry me more.”

8. Stay Away From Bitcoin

Warren Buffett didn’t want to offend anyone who owned bitcoin, so he passed on making any general comment about it. Instead, he passed the mic to Charlie.

“Of course I hate the bitcoin success.”

He thinks it’s insane to invent a currency out of thin air. There is no inherent value in it other than what people think other people will buy it for in the future.

Warren Buffett explained that a lot of the short-term speculative option trading takes place on Robinhood (in particular the selling of calls with a 2-week expiration).

He said it’s not immoral but that they cater to the gambling instinct in people.

“It’s deeply wrong. We don’t want to make our money selling things that are bad for people,” Munger said.

When asked about inflation, he calls the market red-hot, in particular the real estate market.

“This is a crazy movie.”

Don’t forget to read my e-book that explains Warren Buffett’s investing style – including my favorite way to calculate what a company is worth. You can get it here.