Why Did Michael Burry Sell All His Stocks and Shares? 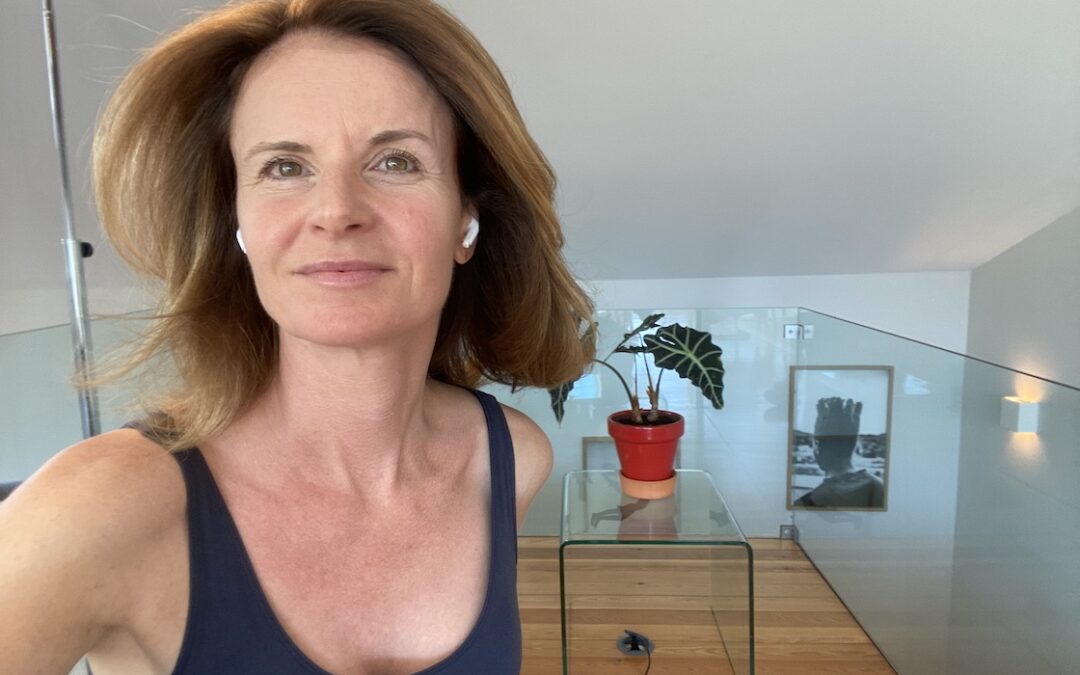 When Michael Burry steps out of the stock market, people wonder why.

The legendary hedge fund manager Michael Burry became famous for predicting the 2008 financial crisis, as depicted in the movie The Big Short, which was based on true events.

In the second quarter of 2022, he sold almost all holdings in his hedge fund Scion Asset Management. He has sold all shares in Facebook (Meta), Google, Nexstar, Booking Holdings, Sportsman’s Warehouse, Bristol-Meyers Squibb, Cigna, Ovintiv and Stellantis.

Only a small holding of The GEO Group remained – but before you run out and buy up shares in this REIT, you should consider whether that isn’t just because he didn’t manage to sell that holding before the cutoff date for the quarter.

Michael Burry is a shy man who tends to stay away from the media, but he has a Twitter account where he makes his views pretty clear – and a few minutes later deletes them.

Here are the three main points, as I see it:

1. This Is (Still) the Mother of All Bubbles and It’ll Crash

Michael Burry’s tweets are often a bit vague and ambiguous, but there is no doubt that he is warning of an upcoming crash. He says the decline we’ve seen so far is just the beginning of something wilder.

What exactly is he saying? Here are some of his tweets so you can judge for yourself.

“People say I didn’t warn last time. I did, but no one listened. So I warn this time. And still, no one listens. But I will have proof I warned.”

“People always ask me what is going on in the markets. It is simple. Greatest Speculative Bubble of All Time in All Things. By two orders of magnitude. (June 15, 2021)

2. Inflation Is Bad – And It Will Get Worse

Inflation is bad, and the poor suffer the most when prices on basic necessities rise.

Michael Burry points out that inflation comes and goes like waves as it moves towards a higher level. He does not believe that the US central bank (the Fed) is really committed to fighting inflation.

Here are some of his most important quotes:

“Why inflation is the worst kind of regressive tax. The cost of food at home has never risen this far this fast before.” (Sept. 13, 2022, with a screenshot of statistics)

“Inflation appears in spikes. When the spike is resolving, it won’t be because of Biden or Powell. It will be because that is the essence, the nature of inflation. It resolves, fools people, and then comes back. When it comes back neither the POTUS nor the Fed will take credit.” (Sept. 6, 2022 – with a screenshot of historical data for how inflation has moved.)

“Realize inflation has always been peaky. And it has never been just one peak. So it resolves to a brief deflation (40-50) or disinflation (70s), and comes back, an inflationary cycle generally spans years, and inflationary eras have spanned decades. Human nature.” (Aug. 26, 2022)

3. Cryptos Will Most Likely Be Banned

When Bitcoin crossed 60,000 USD in value, he started tweeting about shorting the crypto.

I imagine he’s been met with a bit of a Twitter storm from his about one million followers.

Other things he has written about crypto:

“I don’t hate Bitcoin. However, in my view, the long term future is tenuous for decentralized crypto in a world of legally violent, heartless centralized governments with lifeblood interests in monopolies on currencies. In the short run anything is possible- why I am not short Bitcoin.” (Feb. 20, 2021)

He has also tweeted that the regulatory authorities don’t get crypto at all – kind of like they didn’t understand what happened before the financial crisis: “You know how much auditors understood about CDS back in the day? Well, that’s how much they understand about crypto.” (Sept. 12, 2022)

What Else Does He Say?

Michael Burry has an opinion about almost anything. Here are a few of his non-market related opinions:

●     We do not do enough for the environment

●     Lockdowns during the pandemic had too-high social costs

●     There is a lot of racism involved in university admissions

How Can You Use This?

Michael Burry is a really good man for reading data – possibly because he has Asperger’s and sees the world through a different lens (and through a glass eye).

He can be a bit extreme in his statements. Either he is wrong this time – or maybe he is just a few steps ahead of the development like he was last time? I tend to lean towards the latter.

During the financial crisis, he was many years ahead with his predictions.

This time around, he has been warning of a giant crash for about five years (very insistently for a year). But people are delirious with the quick crypto and meme gains and many stopped listening to him, just like in the story of the boy who cried wolf.

Michael Burry is a Warren Buffett fan and a value investor. He looks at data, and

thinks in a very logical way.

If you want to understand how he sees the world, you can read my introduction to value investing in my e-book Free Yourself here.

Value Investing is really about avoiding getting caught up in the frenzy, exuberance and false narratives of a bubble. It’s about looking at the data – that both companies and society hand us – and thinking straight, without drama and greed.

In my e-book Free Yourself, you can learn much more about reading company reports and figuring out how much you should pay for stock. You can download it here.