The Craziest Things Private Investors Say About the Stock Market 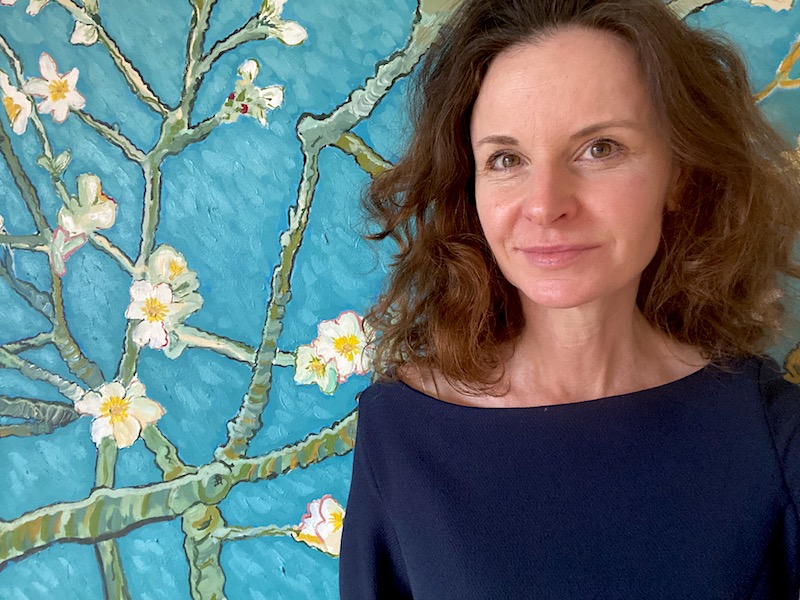 Try to notice the things people say to each other every day. In particular, pay attention to the phrases that you hear over and over again as automated responses.

People say things like: “Nothing is as bad as it seems.”

“What doesn’t kill you makes you stronger.”

They say these kinds of things, pat each other on the back and move on as if the problem has already been solved – instead of giving the issue the attention it deserves, figuring out the damage, and working out how to improve it going forward.

The truth is these kinds of catchphrases make us lazy and complacent.

The stock market has its own silly and irrational sayings that are as contagious as a virus.

In this blog post, I’ve collected the ten most damaging investor clichés.

People say this to defend a frothy stock market bubble. It’s a way to avoid facing the fact that sooner or later, the music will stop.

This is said by people who really want to believe in fairy tales and ever-rising stock markets.

But stock prices don’t always go up. There’ll come a correction and at some point even a market crash. Just like rain after the sun. The seasons change.

People say this (or write it on social media) on days where stocks drop 2-3 percent.

It’s obvious that the person doesn’t have the slightest idea of ​​how overvalued the stock market is.

Most stocks should be cut in half to be reasonably priced.

3. “The Stock Has Hit Bottom and Can’t Fall Any Further.”

Oh, yes it can (unless it went bankrupt and went to 0).

People who say this throw a quick glance at the chart and guess how the stock will move going forward. You can really get burned doing this.

Instead of reading the future in a chart, you need to look at the company itself, the product, the leadership, and the numbers, and determine from that whether it’s a wonderful company with future growth in revenue and profits.

There’s a term called falling knives. It describes stocks in decline. They’ll fall – and then they fall some more. If you try to catch them, you’ll cut yourself.

They might stop and rest before falling more. They may even stop, rise slightly – a so-called dead cat bounce – and then fall over the edge.

Unfortunately, this is the point where many novices say, “the stock has bottomed out and can no longer fall.”

4. “The Stock Has Had a Nice Return and Will Perform Well.”

Just because a stock has risen, you can’t presume that it’ll continue to rise in the future.

You have to look at how the company itself is doing. Like I said before, you must open the reports and look at the numbers.

Rather than judging from the chart, try to be able to say something like, “The company has stable growth in revenue and profits, good competitive advantages, high cashflow, no debt. I think it’ll get over the crisis.”

5. “Everything Is Priced Into the Stock.”

The stock market is a huge auction with a lot of bidders. It’s a place where emotions can run wild.

Imagine an art auction where the auctioneer asks if there are any higher bidders.

You can almost envision a scene play out where two participants begin to bid each other up in excitement. We’ve seen it plenty of time in movies.

That’s exactly what’s happening in the stock market – with millions of people getting excited and bidding each other up.

Therefore, there isn’t always a correlation between reality inside the firm and the share price.

Here’s a person trying to assess whether it’s a good trade just by looking at the evolution of the stock price.

But you can’t tell if a stock is expensive or cheap just by looking at the stock price. Share prices can at times be completely detached from the reality of the company.

Like I say, you’ll need to compare the stock price to the reality of the company and the numbers in the annual and quarterly reports. You can learn more about that in my e-book here.

7. Shares in the Company Only Cost 5 Dollars, So I Can’t Lose That Much.”

If you invest 10,000 USD into a company that costs 5 USD per share or 2,000 USD per share, you risk the same amount of money, and theoretically they can both go to zero dollars per share.

You risk 10,000 USD no matter what the stock itself costs.

What if the next dip is at a higher level than the price of the stock today?

It doesn’t always make sense to wait – not if you only base your decision on the stock price. It makes sense if you relate the stock price to the value inside the company to be able to estimate if the company has reached a fair valuation.

9. “I’ll Wait Until the Market Crashes.”

Some people believe that value investing is all about sitting on a lot of cash and waiting until the whole market crashes.

That’s not what it’s about at all.

It’s about keeping an eye on the companies’ valuations, figuring out what they’re worth, and buying when they’re on sale.

Even when we’re in a stock market bubble, there’ll always be companies that go on sale.

Sometimes the market sends individual companies into a whirlwind and they end up on sale, and sometimes it’s a whole industry that gets stirred up and shaken.

When people need comfort after a position has fallen, this is the cliché they tell each other. But there’s no law of nature that a stock will return to the same level it’s been trading at before, and there’s no law that it will increase at the same rate.

Instead of trying to put a band-aid on the loss with empty phrases, why not learn how to invest properly to make sure you’ll make sound investment decisions in the future?

You can follow a checklist to figure out what the company should cost. You get a good introduction to the method in my e-book right here.