How to Create Extreme Wealth 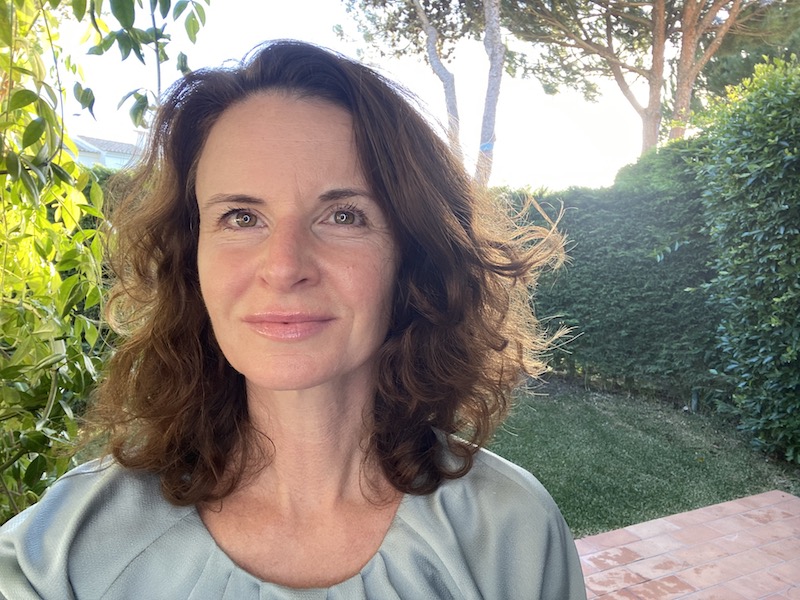 Recently, I had a revelation.

It happened when I overheard the motivational speaker Bob Proctor talk about the three money types.

He talks about those who make money by giving their time to get money, i.e., those with a paid job.

Around 96 percent of the population fall into that category. It’s all the people who go to work to get a salary.

It’s the nurse, but it’s also the doctor, the lawyer, and the CEO.

Then he talks about those who have understood the principle of creating assets and who have invested in something. He calls them M2.

If you have started investing in stocks, you fall into M2, and congratulations – you’re part of an exclusive crowd of people who only make up 3 percent of the population, according to Bob Proctor.

But he goes a step further to a group that I hadn’t heard of before. The M3s are the true elite on the money front.

They’re the ones who set up many sources of income. They aren’t content with a salary from a job and stocks and shares.

We all know these types. I have a friend who has a normal, but well-paid job. That doesn’t stop her from starting a business, selling online courses, writing books, say yes to speaking at conferences. She rents out a property. And of course, she also has a few million in stocks and shares.

It’s like they’re running a program called “Where Else Can I Make Money?”

It dawned on me that I’ve been an advocate of the M2, when in fact I’m driving the small version of the M3 myself – without being aware of it.

Occasionally I get asked why I sell online courses and group coaching when I am financially independent from stock market investments.

I’ve brushed the question off with the thought that I’m doing it because it’s fun and because I want to share my knowledge and help people become financially independent.

Now I can see what I’ve done. I’ve set up several sources of income.

Now that I know that there is such a thing as M3 money types, I think it’s the way forward.

The idea of ​​M3 has shifted my perspectives and boundaries in a way where I can feel that my business and my life are about to accelerate.

I plan to develop as an M3 money type, and I also recommend that you do that.

To be honest, you’re not going to jump directly from M1 to M3 by snapping your fingers.

You’ll probably go from M1 to M2 and slowly on to the M3, step by step.

If you are an M1 right now, the logical next step is to buy shares so that you can become an M2.

Becoming an M2 is a huge step and a clear improvement. It’s still my opinion that stocks are the best way to create a passive income. They’re superior to almost any other passive income.

How do you find sources of income other than stocks?

1. Expand Within Your Current Field

First, you need to see if you can come up with new sources of income within your current profession.

I’ll use my own former career as an example. As a journalist, I could have taken on chairing a conference or maybe freelance writing in my free time. If I had written a book, it would have created a passive income, increased my value on the market as I positioned myself as an expert, and it would have most likely also led to other gigs, such as speaking.

Are there other areas where you can make money?

Sit down and brainstorm and draw a mind map.

What are your special talents? Where are your interests? Do you have any old dreams? What do you love to do? Could there be something there?

There is probably something simple you can do right away without a big business plan.

For example, if you love cars, could there be a hobby and source of income in buying old cars, repairing them, and selling them at a profit?

If you like writing, can you start blogging about an area you love?

If you have a following on one of the social media platforms, could you start monetizing it?

Is there anything you can rent out for a period of time? Your summer home maybe?

For each idea you write down, turn it into a mind map, i.e., you circle the main idea, and then draw lines out to other circles where you write multiple sources of income.

In the beginning, your M3 projects might be small hobby-size projects, but over time you might get a real business idea that can grow into something bigger.

My blog Money and Freedom began just like that.

3. Calculate the Profitability of Your Time

When you get these new ideas on how to make money, evaluate how much time goes into it.

Some ideas are better money machines than others.

For example, if you love knitting and consider selling hand-knit socks at a Christmas market, you have to consider the hourly rate.

Let’s say you can sell them for 15 dollars and they take 15 hours to knit. That amounts to an hourly rate of less than 1 dollar when the yarn is deducted – not a particularly good use of your time. It’s not the socks that will lead to “extreme” prosperity.

4. Sort Your Ideas Into Passive and Active Streams

You also need to divide your ideas into active and passive income.

Active income is when you have to constantly supply your labor, while passive income is something you set up once which can be sold over and over again.

To use the knitting example, the knitted socks is an active income stream because you have to spend time knitting before you can sell a pair of socks.

But if you create an online knitting course, it’s considered passive income because you only have to set it up once and then you can sell the same course over and over again.

It’s important that you set up passive sources of income. These are the ones you need to prioritize.

An obvious place to start would be to buy stocks in public companies if you have not yet started investing.

After all, jumping from a pure M1 to an M2 means that you are moving from 96 percent of the population to the exclusive club of the 3 percenters.

When you get other sources of income set up, it’s important that you do not use all the money on consumption.

Let all (or most of) your new income stream be reinvested in new money machines. Those money machines could obviously be stocks and shares.

A great place to start learning about stocks is by reading my e-book Free Yourself. You can download it here.