How to Shatter the Glass Ceiling With Stocks 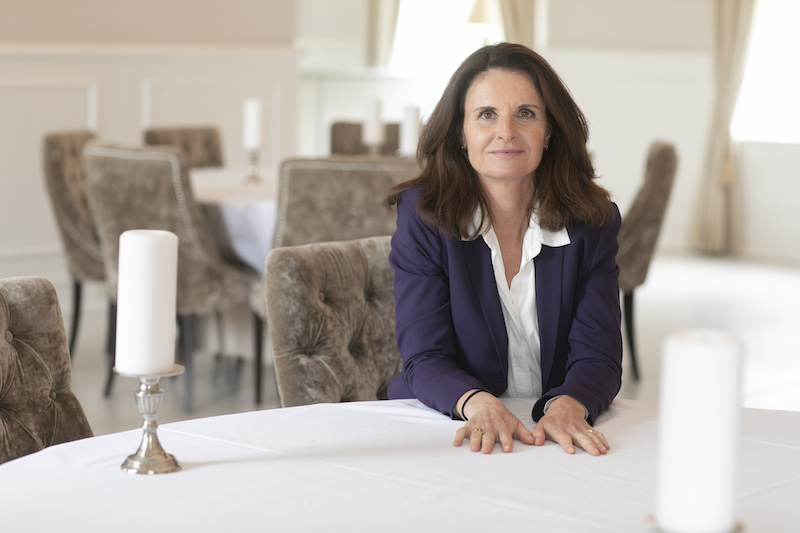 The Me Too movement has swept across many countries and industries.

It has helped put an end to serial offenders, which is good, but there’s still a long road ahead to fight gender inequality in general.

We need a second movement to overcome gender inequality and break the glass ceiling.

The good news is that you can do this with stocks.

No worries. As usual, I’ve got you covered with specific steps you can follow.

Many studies show that women shy away from the stock market and invest far less frequently than men.

The sad consequence of this is that many women miss out on growth and profit, and this deepens the financial divide between men and women.

If your finances are not strong (if you’re dependent on a monthly salary), you’re less likely to stand up to unreasonable treatment at work.

If, on the other hand, you are financially independent and don’t really need the salary, you’ve got the opportunity to make some bold career moves.

2. Only Invest in Companies with Women at the Top

If they don’t have any women on the board and in top management, don’t invest in the company.

The same goes for companies with only a few women in upper management. Where’s the limit?

Vote with your money and tell the public companies that you, as a female investor, no longer accept a world where women are excluded from power.

3. Only Invest in Companies with a Fair Gender Policy

If they don’t mention diversity in their annual report, then you can rest assured that they don’t have any strategy or policy or goals to fight inequality.

Let’s take an example from politics. How can you expect a political party to prioritize the environment if they don’t have any environmental policy written down? It’s a sure sign that it’s not a priority. They’ll the environment deteriorate if they reach power.

The same goes for companies. If there is no written plan, they don’t have one.

4. Engage and Use Your Voting Rights

When you own stocks, you own the company, and you have power.

You have voting rights at the annual meeting. You can suggest things to be changed. You can ask critical questions.

Use your power actively to make sure that women are treated well. Make suggestions, ask critical questions, and vote.

You, dear reader and shareholder, can run for a place on the board.

Many boards lack women – about half of the boards in my country (Denmark) have no women on them.

It sends the signal that women are not equals.

5. Put Your Foot Down at Work

I’ve ignored a lot of injustices because I was afraid of looking like a troublemaker and afraid of losing my job and my income.

I’ve discovered that my male counterpart was paid much more than me (the two of us were doing the exact same job, and I had more experience).

I’ve accepted that there was a whole layer of managers above me that consisted entirely of men.

I’ve accepted being demoted as some sort of absurd carrot and stick punishment for applying for another job internally in another department – and I kept quiet.

Did not speaking up protect me?

No – in the end, I was fired while on maternity leave.

I wish I could do it all over again and act differently. I wish I had spoken up. I wish I had resigned and had resumed my career somewhere else where women were valued. Not speaking up gave my boss the impression that this behavior was okay and that he could get away with it.

We all – men and women – have a moral imperative to speak up and be willing to risk our job.

We have to create pressure from both within the company as employees and from outside as shareholders and owners of the companies if we want things to change.

Don’t forget to read my free e-book that explains my whole investing process – including my favorite way to calculate what a company is worth. You can get it here.