Which Level of Stock Mastery Are You at? 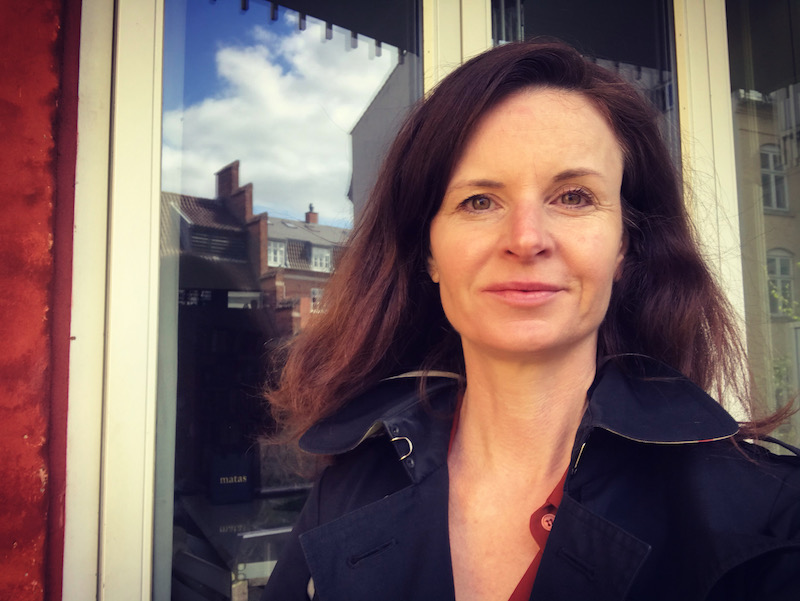 Not so long ago, I went to have dinner with some of my friends.

One of them asked me how I was doing, and for a while the topic fell on stock investing – because that’s what I do.

The way my friends reacted reminds me of the four levels of mastery.

To master something you go through four levels, from completely ignorant to a highly competent master.

Let me tell you about this dinner talk we had and let me show you through my friends what the four levels are:

Christina gazes out of the window the moment she hears me use the word “stock market”. She is polite about it, but I can almost hear her thinking ‘oh no, here she goes again’.

She waits a moment to judge if I am passing on to more entertaining subjects and after half a minute, she gives up and takes out her phone to look at Instagram pictures.

She’s a social worker who works with troubled teens. She makes her monthly salary, and it covers the basic cost for her small family and a yearly trip to a camping site in Italy.

Christina has no idea who Warren Buffett is, and no idea about the power of compounding.

She thinks she has a retirement savings account somewhere, but honestly, she isn’t sure.

It’s not important to her because she has no idea what it is.

And the other way around: she doesn’t know much, because it’s not important to her.

She will probably never break out of that.

I can easily write about her, because there is no chance that she will find her way to this blog post.

Lena leans forward and listens with interest when the topic falls on stock investing.

“It’s really great that you guys have such a good return. Well done,” she says.

Lena studied business and finance at business school, so she is comfortable with numbers.

She knows who invests her retirement account, but she does not know what it’s invested in.

She also knows who Warren Buffett is, and she aware of the power of compounding. She knows that it’s important to invest and that saving is not enough.

Yet, she has never bought a single stock in her life, simply because she hasn’t come around to doing it.

It’s just one of those things on the to-do list with ‘take tennis lessons’ and ‘learn Japanese’.

She has been a stock investor for many years. She mainly invests in index funds with the method called dollar cost averaging which means she invests the same mount in the same fund every month.

She also invests in a few individual companies, and she is generally knowledgeable about the stock market.

She knows exactly what her retirement savings are invested in because she’s investing it herself. She also manages her children’s savings account as well has her mother-in-law’s savings.

She is consciously competent. This means she knows what she’s doing and that she follows the rules of the game.

With consistency the consciously competent can become very good. Maybe she can even reach the next level…

“Have you seen that you can pay with PYPL here,” asks Naomi.

“Yes, Paypal,” she says. “I saw two other shops this weeks that accept Paypal.”

She forgets all about her food and wine and takes out her iPad to search for the company’s annual report.

“They’ve had a growth rate of 17 percent the last three years,” she says. “Pretty impressive if they can keep that up.”

She starts asking us if we have used Paypal this year. I used if for buying an online course and later for used toys for my kids.

She unfolds the napkin and begins making some notes and calculations.

The waiter takes the plates away.

“Just leave it,” I tell him when he tries to take Naomi’s plate.

She has pushed it aside to make room for her napkin calculations, but she has barely touched her food, and she doesn’t notice the waiter.

We get the menu and order desserts. I’m having a Tiramisu. The sugary crust is crunchy in this restaurant.

“When the stock has fallen about 80 percent to around 26 dollars a share, then I will buy it,” she says.

She shovels down some food, folds up the napkin and uses it to dry her mouth. She is not going to need it because she never forgets a number. She can even remember my childhood phone number. I can’t even remember what the phone looked like.

“So, what’s for dessert?” Naomi asks.

She is unconsciously competent. She can’t stop using her skill. It’s become a natural part of who she is in the world, and she looks for investment opportunities whereever she is.

She’s in a state of flow when in her zone of genius.

These people are the world’s Buffetts, Messis and Ronaldos.

How to Reach Mastery

We all want to be as competent as a Buffett, a Messi and a Ronaldo.

But how do we get there?

Well, how do you think Ronaldo and Messi became so good? By playing a lot of soccer.

In soccer and sports, practice is key. In investing, knowledge is key.

When you invest like a value investor, you move in slow motion like a sloth. It’s not about the action – but about getting knowledge and practicing – and being able to do perfect action when the timing is right.

You get to the next level of mastery by getting more knowledge. By reading more books, taking more courses and reading more news.

If you want to know more about investing, my free e-book Free Yourself is a good place to begin. You can download it here.