Five Common Money Blocks and How to Overcome Them 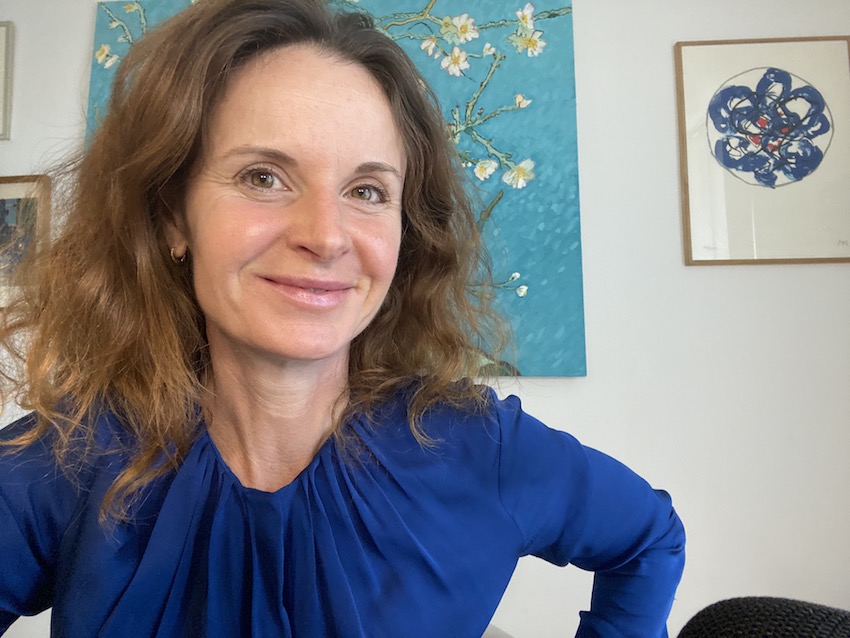 What we tell ourselves about money is important.

When teaching investment, it has dawned on me how much of the work is mindset.

We can only get s0 far with knowhow about how to calculate when a company is cheap on the stock exchange.

The other day I coached someone who had all he cards laid out to become very rich.

He was young and had compounding in his favor. He had a very solid beginner’s capital to work with. He was bright and understood the concept of value investing.

Yet, I noticed a hesitation in him. Something was holding him back.

When we talked about setting financial goals in the future, it became clear what was difficult for him. It was hard for him to set a goal.

Alarm bells ringing here: We had run into a blockage. He had made up a story about money, and that story was holding him back.

He told himself that if he wanted too much money, he was greedy. He told himself he was taking too large a portion of the cake. He had created an image of money as a limited resource.

This is just one out of several money blocks that can hold you back.

Let’s look at the five typical money blocks and find ways to overcome them:

This story comes in many variations.

It can appear as a fleeting thought like thinking something is unfair or a feeling of envy when you drive past a large house with an ocean view.

It can come as associations with pollution, corruption, and even murder when you think about very wealthy people. Maybe this association comes from something you’ve seen in a Hollywood movie. Maybe it’s a conclusion you arrived at yourself.

Whatever it is, you are associating money with negative feelings, and that’s bad news.

How do you overcome that? First of all, you need to understand that money is a means of exchanging goods and services.

There is nothing malicious about money. Money is neutral.

If your product or service is valued by others, they are willing to pay for it.

You need to look at money as a means of saying thank you for good service. Think about all the good things that you have gained or achieved through money.

Has a physiotherapist helped you with back pain? Thank money for making it possible to receive this service.

Have you seen a good movie? Thank money for making it possible to pay for the production of the film and for you being able to purchase the film experience.

When you think of your future wealth, link it to something good you want to do in the world with your money.

Behind this belief is a perception of money as a limited resource, like a cake that has only so many pieces.

Why should you have four pieces of the cake if there are others who only get one crumb?

This belief isn’t true, because money – unlike cakes – is not eaten.

Think about it. A 100-dollar bill can flow through our economy many times over, and the faster it’s spent and reused, the more goods and services are created.

Here’s a good exercise: When you buy something, visualize how the same money is spent again and how it creates joy wherever it goes.

3. It’s Not My Responsibility

This story also comes in many variations.

It may be that you hope mom or dad will fix your consumer debt with a money gift, or that all your problems will go away once you inherit.

Maybe you hope they’ll help you financially when buying a house.

It’s harmful to hope that someone will fix your finances because it prevents you from taking full responsibility. You give away your power and you avoid realizing your full potential. That’s a big price to pay.

From now on, you should stop accepting monetary gifts from your parents. On the contrary, you should see yourself as someone much wealthier than them and who is able to help them.

Maybe your money block is another variation on this theme.

Maybe you hope (unconsciously) that a rich man will come and save you. Believe me, many women suffer from this without knowing it – and it only gets worse with Netflix series like Bridgerton, which shows a defenseless woman being rescued by marrying a rich duke.

It’s just another variation on the same theme.

If the feeling of someone taking pity on you or saving you is preventing you from looking at your accounts, making savings and investing wisely, then you have abdicated responsibility.

What is the antidote?

It’s doing it. It’s looking through your finances, making a plan to set money aside for investments, taking an investment course, and actually investing.

The antidote to wanting to be saved is visualizing yourself creating your future wealth and linking very positive feelings to that mental picture.

What you think stands between you and your ability to attract money. It’s just a story you tell yourself. A stupid story that saps your power.

Other people don’t value you more than you value yourself.

You’ll have a hard time attracting a lot of money if you don’t fully believe in yourself because you won’t feel that you deserve it.

The antidote? Say something else to yourself like “I’ve got this” or “I’m good enough.”

It can be that simple.

Maybe you have a feeling that wealth isn’t attainable because you’re just not such a “lucky” type that such a thing happens to.

It’s a complete misunderstanding of what wealth is.

It’s not something that falls on you like rain.

It’s something you work for and plan for.

You sit down and figure out where you want to go and you do what it takes to make it happen.

Unless you want to play the lottery instead of investing. But then you probably ended up on the wrong blog.

Look at how much money you want to make per year, how much you can put aside, what return you expect to get from your investments, and then look at the effect of compounding.