Three Reasons I Want to Invest for Others 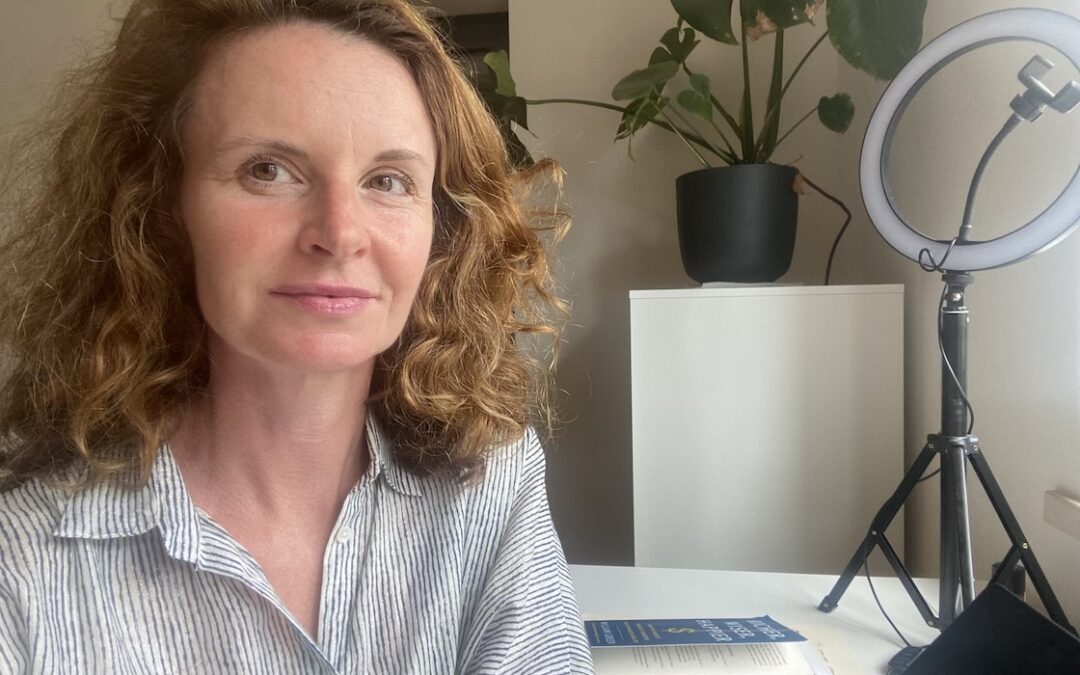 When I began blogging five years ago, I looked around the investment landscape and noticed how ordinary people gambled with their money.

Back then, the trend was cannabis stocks and small IPOs that didn’t have a chance to really fly.

It made me want to blog about value investing, which can be summarized as a sensible merchant’s approach to investing.

This investment method is more likely to give you a stable return over many years (if you follow the rules and do your groundwork) than if you blindly put your money on fashion stocks and hyped trends.

I have been writing a blog post every week for almost five years (first in Danish and the last two years in English), and since then, it’s amounted to more than 200 posts.

I have hosted webinars and taught value investing and helped many, and I am grateful for every single moment on this journey.

Now I am taking one step further and establishing an investment company together with 20 partners – most of whom are former students.

It is a big step and a big responsibility.

Why am I doing that?

Why not just keep blogging and teaching and investing for myself – which is already giving me a fantastic lifestyle in my adopted country, Portugal?

In this blog post, I’ll tell you what motivates me.

1. I Want to Help Others Achieve a Snowball Effect

Warren Buffett was very motivated to serve his partners.

In the beginning, he invested for family, friends, and neighbors. He was responsible, disciplined, and methodological in his investing style. By investing their savings, he step-by-step changed their destinies. They became very rich, and their children and grandchildren became rich.

Today, he runs a public company (Berkshire Hathaway), but he still refers to his shareholders as “partners” and he prioritizes the ordinary shareholders over other stakeholders.

At the recent annual meeting, he said the most important thing for him and his partner Charlie Munger was not to lose money.

“It would kill us psychologically if we lost some of our partners’ money,” he said.

That says a lot about how important his partners are to him. He is motivated by helping them. It’s really key.

So am I. I want to change my partners’ lives and the lives of their children.

2. I Want to Be a Role Model and Inspire Others

When Warren Buffett is asked what he is most proud of, he doesn’t actually mention his fortune, even though he has done phenomenally well.

He says he is most proud of his role as a teacher.

It’s a little weird, because he’s not actually teaching officially. He has no role at any university – apart from a few lectures here and there over the years.

But he has used his success and track record as a phenomenal investor to lift others and spread knowledge about value investing.

Around 40,000 people from all over the world showed up and gave him a standing ovation at the recent annual meeting. How did this 92-year-old man become such a rock star?

By being a for others. By inspiring.

When Warren Buffett is no longer here, others have to step in and show people that there is a sensible way to invest in stocks.

I hope more people will invest as value investors.

But not only that. That’s another element.

Why? The best answer is probably because there are no women. Women have no one to mirror themselves after. Investment management feels like a closed and locked door to most young women.

I want to change that. There are so few women in this field, and that needs to change. Women have all the prerequisites to become good investors.

By being a woman who makes a brave decision, I want to inspire the next generation to handle both their own money and – for the chosen few – also other people’s money.

Role models can change that.

3. I Want to Live My Passion

I think of stock market investing like playing chess.

It is intellectually stimulating to open a 1oK and figure out the investment case.

Sometimes a brief look at the numbers is enough to discard a case. Other times it requires some analysis to reach a yes.

I’m not just talking about numbers and calculations.

I’m talking about thinking strategically and trying to see what will happen to this company in the future.

The hedge fund manager David Einhorn once said that for him, investing is like a riddle that has to be solved. I can nod to that.

The point is the same whether you call it chess or a riddle: it’s intellectually stimulating and quite fun for some of us.

For the time being, I’m very focused on the practical aspects of opening the fund.

There is some preparatory work that must be done before the company can really be launched. But in two weeks, the partners will sign, and then I can invest.

What about the blog and the teaching?

No worries, I will keep blogging once a week – and once a year, I will teach a group of students how to invest like a value investor.

If you want to learn more about value investing, you can download my e-book Free Yourself right here.