Five Signs That we are Entering a Global Recession 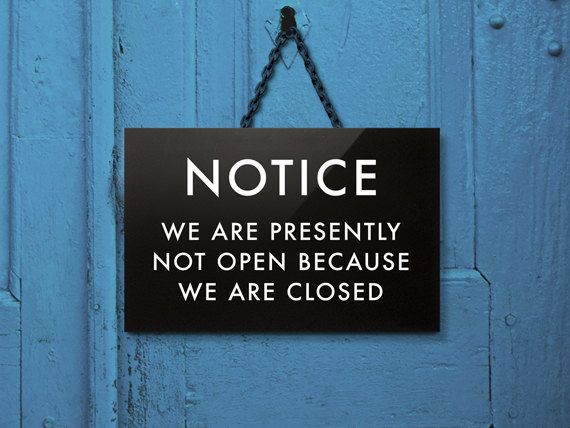 We are in the middle of a global pandemic and many countries are still in a tight lockdown. Yet, stocks are still historically expensive.

Does that make sense?

Some experts try to explain the market’s happy-go-lucky mood with some lengthy explanations that the worst is over, death tolls have peaked and that the market is always ahead of the real world.

But is the market efficient?

Is the market right?

The answer is no.

The market is ruled by people, and people are ruled by their emotions. Fear, greed, fomo, panic and so on. Right now fomo – fear of missing out – has a firm grip on many investors.

If the market isn’t efficient – and this is what value investors like the famous Warren Buffett believe – it means you really have to relate to facts and not just go with the market.

What are the facts right now? Well, for starters, we are in the middle of a global pandemic that has shut down many parts of the world. There are many signs that we are heading towards a recession. Maybe even a depression.

Let’s define that for a second.

A recession is when the economy shrinks (measured by GDP) for at least two successive quarters.

A depression is even worse than that. It’s a severe recession lasting for at least three years and resulting in a decline of at least 10 percent in a given year.

What are the top five signs that we are entering a recession?

1. The World is Closed

That’s a little dramatic of course. Or is it?

Many countries are still in a complete or partial lockdown, such as the US, the UK, Spain, Italy, New Zealand, Saudi Arabia, India, South Africa, Australia… and the list continues.

There are talks of opening up. But what does that mean?

My country (Denmark) has opened up recently, but I hate to disappoint you – opening up does not mean that everything goes back to normal. It’s a slow and gradual process that involves measuring tape, gloves and suspicion.

The lockdowns around the globe, that have caused the world to close its doors, will have significant repercussions on the economy.

2. Unemployment Up, Consumption Down

In the US, unemployment has risen to unprecedented levels. Around one in six workers are now unemployed.

Now that is a massive number. What does that mean?

Well, if you are unemployed, if your partner is unemployed or even if you just fear getting laid off, you will buy less. You will not purchase a brand new car, book a vacation or refurbish your home. Certain industries, the ‘cyclicals’ will be hit very hard.

Private consumption stands for around 70 pct. of the economy (measured by GDP), so obviously it will have a massive impact on the economy as a whole when so many people are unemployed or living in fear of it.

Even if you want to buy something, you might not be able to. The shops are closed but worse than that: When there’s a lockdown like we have seen in parts of China, Italy and Spain it means that production also stops.

Big factories stood empty for weeks, and the companies are haemorrhaging. Not all of them will survive such a vicious attack on the body of their businesses.

It’s not only companies with factories are bleeding from the core of the business. Industries like airlines, parks, cruise lines and hotels have their big beautiful plains, parks and buildings collecting dust not being used.

These are capital heavy industries, and it’s historically unprecendented to see such large parts of the economy in a standstill for so long.

We live in a complex global world where one product consists of parts from around the world. The pandemic has disrupted global supply chains.

They will be restored, but there will be another delay in production when normality resumes. This delay will cost companies more money. This whole lockdown is not a wound that will heal overnight, when lifted. Wounds like that take time to heal.

For more than a decade we have seen record low levels of interest rates.

This has spurred companies around the world to take on cheap debt.

Debt is double trouble when a recession hits the economy. Some companies may have to default on the debt repayment and this can cause bankruptcy.

Don’t be in doubt. We will see companies fold due to the corona virus.

What Should You Do?

First of all, be very careful what you invest in. You don’t want to expose yourself to companies that are at risk of going out of business.

When a recession comes, cash is king.

Firstly, cash is nice to have, so you can create a buffer around yourself and not worry about your immediate future.

But more importantly, with cash you can build you future wealth.

When the stock market finally comes off the steroids, stocks will fall. They might fall drastically.

This means that you will be able to invest in companies that are on sale. This can create a very solid foundation for you and your family and become the basis for your future generational wealth.

Do you want to learn how to evaluate and calculate the value of a company? I teach you how to do that in my e-book Free Yourself. You can download it here.