Three Things Running Can Teach You About Investing 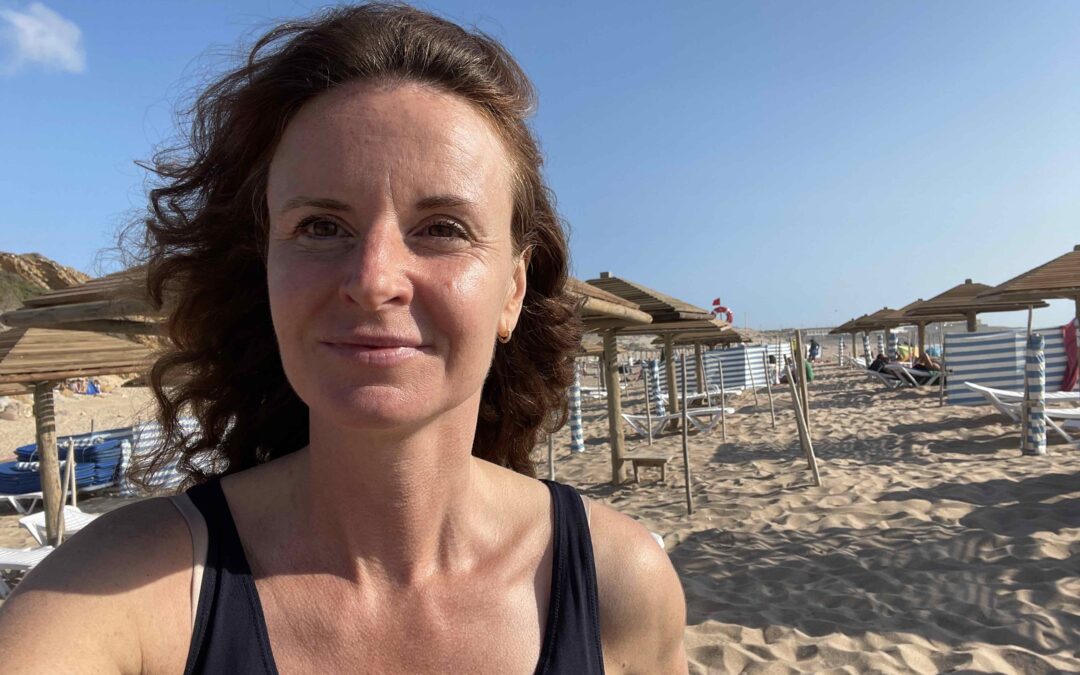 Sometimes when I run, I think about how much running and stock market investing have in common.

Actually, running is super simple. You just have to put one foot in front of the other. It’s an effective form of exercise, and you can probably add a decade to your life if you make it a regular habit.

Why do relatively few people put on their running shoes regularly? Why don’t we all run every morning? It’s so easy and healthy, and who doesn’t want to add a decade to their life?

Why do so many people declare they will run, start with gusto on an early misty January morning, and get injured only to give up and later declare they hate running?

It’s due to a kind of exuberance, impatience and lack of strategy or a good plan.

In that sense, running really has a lot in common with investing.

Here are three of the things I’ve learned from running that I think you can transfer to stock market investing.

The first mistake is wanting too much too fast.

When planning your first experience, be careful at the beginning. Put in too many kilometers during your first few weeks, and you’ll end up with an injury and drop it completely.

When I’ve had to start up again after an injury or pregnancy, I’ve followed the New York Road Runners’ running plan, and it always surprises me how easy it is. In the first week, you just run for one minute at a time with a two-minute break, for a total of twenty minutes.

The next week, you run for two minutes with a one-minute break in between. Then three minutes the following week, and so forth until you run a total of twenty minutes without any pauses.

But really, one minute.  That’s all you have to run in the beginning – and you slowly build up from there.

Some beginners eagerly jump into half an hour of nonstop running on their first go. They come back red in the face and with their heart thumping in their throat – and they did not enjoy it.

The lesson: You have to start small. One minute at a time. Without overexerting yourself. The same applies to buying shares. You should start small until you have more experience and feel comfortable. I call it “dipping your toe” in the stock. You simply buy shares for a thousand euros or dollars – or even less if that amount makes you nervous. Start at a pace where it feels easy-peasy.

It could also be that you start with too intense a pace in a specific run and end up having to stop halfway due to a pain in your knee or a leg cramp.

It is so important to rein yourself in and start out at a calm and moderate pace.

I’ve run different races – half marathons and a marathon earlier in my life. I remember how it took a lot of effort to exercise self-discipline at the starting line. When you hear the starting pistol, the balloons go up, people are cheering, and you get excited and hyper. The adrenaline wants you to sprint. Maybe you even want to show off to friends and family (and yourself). Don’t. I’ve noticed one common rule: it’s those who manage to start calmly who reach the finish line. It’s always like that.

The same is true in stocks. You should go for a reasonable return – not something that sounds too fantastic. Those investors who think they’re just going to double their wealth in a few months end up running into huge setbacks on meme shares, crypto or some weird scam – maybe even with borrowed money.

Aim for a stable annual return of 10-15 %, and never invest more than you can afford to lose without it affecting your family.

We talk a lot about compounding in investing.

Einstein called it the 8th wonder of the world. But why is that?

Until you see a real-life example of what compounding means, you probably don’t understand how amazing it really is.

The first time I really got it was in my running training.

When training for a longer run, there’s a rule that you shouldn’t increase your number of weekly kilometers by more than 10% a week.

Let’s say you start out with 30 kilometers per week.

When you’re training for a big race, that’s nothing, and at first it feels like you’re getting nowhere by adding 10%.

It feels like you will NEVER run a marathon. During your first week, what you really feel like doing is getting up and running 30 kilometers on a single run and running 5 times a week.

It feels like walking on too short a leash to only run five kilometers at a time.

But just look at what happens over time if you add 10%.

For the first several weeks, you only add 3-4 kilometers a week.

But already in week 9 you add seven kilometers and go from 64 to 71 km.

In week 21, you add 20 kilometers per week. Well, hallelujah!

After all, those 20 kilometers are close to what you started out being able to run per week. You go from 202 to 222 kilometers in week nine.

Every time I start a new running training, it amazes me how slow it feels at the beginning – and how it explodes later on. It’s called exponential growth, and you really feel it on a physical level when you’re counting your steps.

Lesson: That’s the magic of compound interest. It will feel slow at first – but with a steady pace and steady returns, it’ll really pick up after some time. This is also called the snowball effect. The most important thing in investing is not to lose money and end up behind where you started – which of course in the world of running would be equivalent to getting an injury and having to start all over again.

Have a Plan and a Coach

It will keep you healthy. I have done this for long periods, and it’s solid exercise.

But if you want to improve your performance, you need to have a plan for how you want to train for your race.

It pays to invest in a few running books, join a running club and maybe even hire a coach.

The most important thing is that you get the knowledge you need so you don’t make mistakes and get running injuries, for example by adding too many kilometers too quickly.

The same goes for investment. Knowledge and help make you a better investor.

Choose a strategy, make a plan and follow it – and get help.

In my e-book Free Yourself, you can learn much more about my strategy as a value investor. You can download it here.