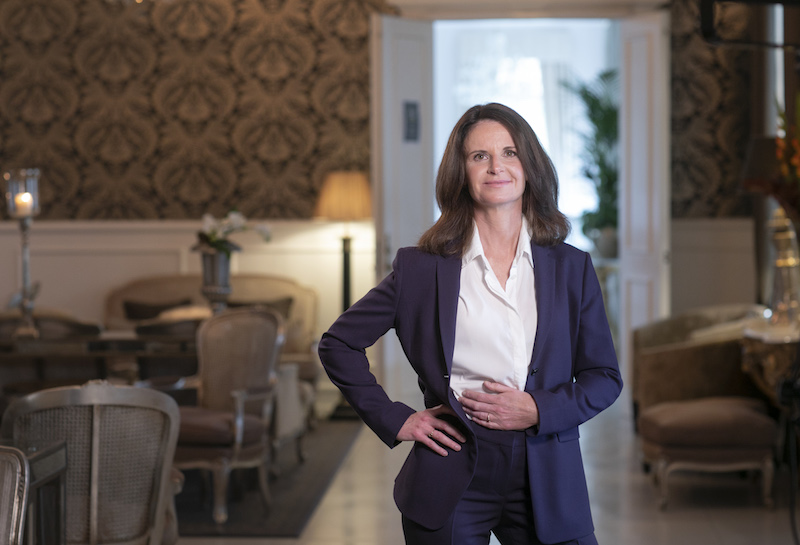 What does it mean when a company announces share buybacks?

Is it a good thing or bad thing? Should you rejoice or worry about it?

The short answer is that share buybacks are good when they benefit the shareholder and bad when they don’t.

The next question is, when are they and aren’t they beneficial?

But first, let’s define share buybacks. What are they exactly?

It’s the company buying back its own shares from the stock market so they are no longer in circulation.

Why do companies do it?

It’s a way of rewarding shareholders. The consequence of share buybacks is that the share price usually goes up.

Imagine you have a cake that needs to be divided into ten pieces.

Let’s say you redivide it and split the same cake into eight pieces instead of ten.

To be exact: We go back to the original size of the cake, dividing the same amount into eight pieces instead of 10.

Then surely, it must by definition be a good thing when a company buys its own shares back, right?

You need to look at it in a larger context and ask a series of questions.

You have to ask:

Is the Company Profitable?

If the company isn’t profitable, it’s a bad idea for them to start buying back their shares.

Running on a deficit is like having a hole in the bucket, and they need to focus on closing that hole before doling out money to shareholders.

Share buybacks are a way to distribute the year’s gains to shareholders. It’s an alternative to dividends. They shouldn’t distribute winnings if they don’t have any winnings. It’s that simple.

If you discover that a company buys back its own shares during a period when they are running at a loss, you should sell that company’s stocks (or avoid investing in them).

Do They Owe a Lot of Money?

If the company is over its head in debt, management shouldn’t buy back shares.

When they buy shares back, if they do so on borrowed money, they increase the debt burden.

They should instead spend that money on paying down debt.

What’s the problem with having a high debt burden?

Companies with a lot of debt are at greater risk of going bankrupt in a downturn or crisis than companies with lower debt.

It’s not much different from a person with a lot of personal debt. If the person gets fired, they’re at a greater risk of not being able to pay the bills and going into foreclosure than a person with low or no debt.

How much debt is too much? That’s a great question too.

My rule of thumb is that I only invest in companies that can pay off their long term debt in three years with free cash flow.

Is the Stock Expensive or Cheap?

If the shares are expensive relative to the value of the firm, it doesn’t make sense to buy back shares.

Because they’ll pay too much for the stock. They’d be throwing money out the window.

Let’s say that a company is actually worth 100 USD per share. If they buy shares back at 200 USD per share, they throw 100 USD out the window every time they buy one share back.

Remember that it’s also your money that the management mismanages. As an investor, you are a co-owner of the company. The management is just a deputy.

Many stock investors believe that the stock market is efficient, and if you believe that, it follows that any share price is therefore a reasonable level to buy the shares at.

In my e-book Free Yourself, I explain why the stock market isn’t efficient. You can download it here.

The answer is simple: tax benefits.

When you receive dividends, you have to pay taxes. When the company buys back its own shares and the stock price goes up, you don’t pay capital gains tax (provided, of course, that you don’t sell the share yet).

So what are the disadvantages of buybacks?

They only occur if the repurchase is done on a “false” basis, like in the three points above (done by unprofitable businesses with high debt burden and that are overvalued on the stock market).

Why does it even happen that management buys back shares even though the foundation isn’t in place?

It happens because the management has an interest in getting the stock price pumped up.

Many companies reward top management according to the performance of the stock price, e.g. with stock options and various bonuses depending on the stock performance.

They’ll only get paid if the stock reaches a certain level.

This means that many executives tend to make stock repurchases out of self-interest to get their bonus pay, and sometimes their selfish interests are so great that they ignore common sense.

In conclusion, there’s really no way around it. When a company reports share buybacks, you have to check if the company is profitable, has a reasonable level of debt, and whether it’s over or undervalued on the stock market.

You can learn much more in my free e-book Free Yourself right here.