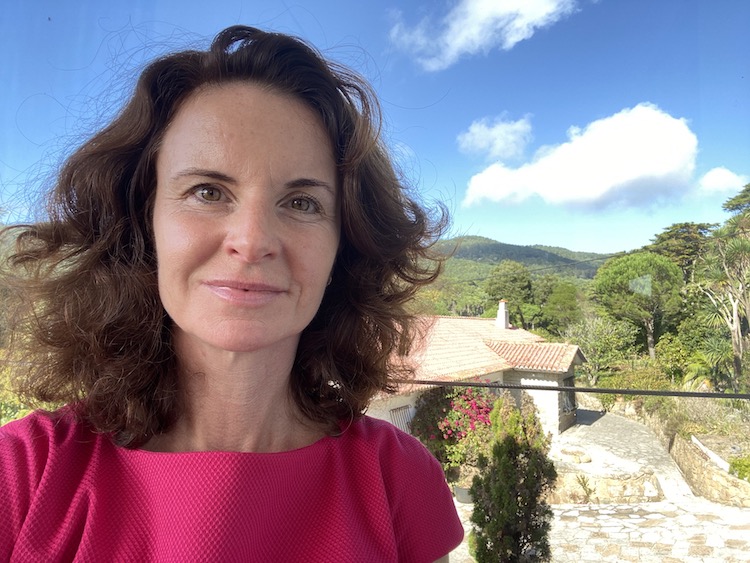 When Warren Buffett was a young man, he went to the horseracing track and bet the earnings from his newspaper routes on a horse.

Instead of going home, he put more money on a new race, which he also lost.

He kept going until he had lost all his money.

Afterwards, he regretted it. He bought himself an ice cream treat with his last coin and thought about what had just happened.

Why did he bet all his money and lose it?

He had had an encounter with the sunk cost fallacy phenomenon.

He didn’t want to accept that he had lost money on a particular bet, and he tried to win it back.

Betting on the same horse is an illogical move. Each new bet must be seen as an independent decision.

Sometimes we have a hard time letting go of something because we have invested time and money in it.

We have a hard time accepting that the money is gone.

You find sunk cost fallacies in every aspect of life.

The sunk cost fallacy is at play in our relationships.

It’s at play when you stay in a dysfunctional friendship you’ve had since childhood.

It’s when your friend seems jealous of your success and doesn’t cheer for your decisions, and you don’t even laugh together anymore. It’s when a little voice tells you: “Well, we’ve known each other for 15 years – 20 years – 30 years.”

You’ve invested time in that relationship, and you don’t want to accept that it’s a loss that should be cut. You keep showing up for birthdays and couples’ dinners and keep spending your valuable time with a person who brings you down.

Sunk cost fallacy is also at play in your wardrobe.

It’s when you stick with things because of the value they once had. Maybe it’s a pair of pants that no longer fits.

It’s when you clearly remember how much they cost and where you bought them, and you keep the pants (or the bag or the appliance) because you don’t want to acknowledge that the money is gone.

It could also be that you’ve started a business and have invested time, money, and resources in it.

Maybe you bought an expensive international domain several years back. Every week you pay the cost of keeping the business afloat. Add to that all the time you’ve spent on it.

The weeks, months, and years go by, the loss accumulates, and you’re still not making money on it.

Every week you keep throwing more time and more money at it. It’s becoming harder and harder to let it go.

Why not just bring the project to a close and go for something that you can monetize?

Because you’ve invested in it, and you refuse to give up.

Giving up is waving goodbye to all the expenses, hours, and resources.

As long as it’s still alive, you think there is still some hope of getting the money back.

Sunk cost fallacy is also at play when you’ve invested in a stock that has tumbled.

Maybe you think, “NOW it must have reached the bottom,” and then you might invest even more (just like Warren Buffett at the racetracks).

They do so even though the losing position is a bad investment in a company that has a negative net income, and the other position is in a profitable company.

It’s illogical, but that’s how people do it.

How to Avoid It

Warren Buffett learned an important lesson from losing money at the racetracks.

As Warren Buffett puts it: “You don’t have to make it back the way you lost it.”

Remember that statement. It’s so true.

He promised himself that he would never react the same way again, and that is one of the lessons that has made him such a phenomenal investor.

Warren Buffett is good at pulling out of the positions he no longer believes in.

One example is when, at the beginning of the pandemic, he sold all Berkshire Hathaway’s stocks in four different airlines.

So now you know what it is.

How do you avoid falling into the sunk cost fallacy trap? Here are three steps to avoid it:

When you stick to things solely because they’ve cost you time or money, you are undermining your own potential and devastating your future.

Because one thing is for sure.

You won’t get financially free and wealthy by sticking to bad decisions from the past.

Approach all decisions as if the past doesn’t exist, and have the courage to make real changes.

Learn how to assess a company’s potential in my free e-book Free Yourself here.