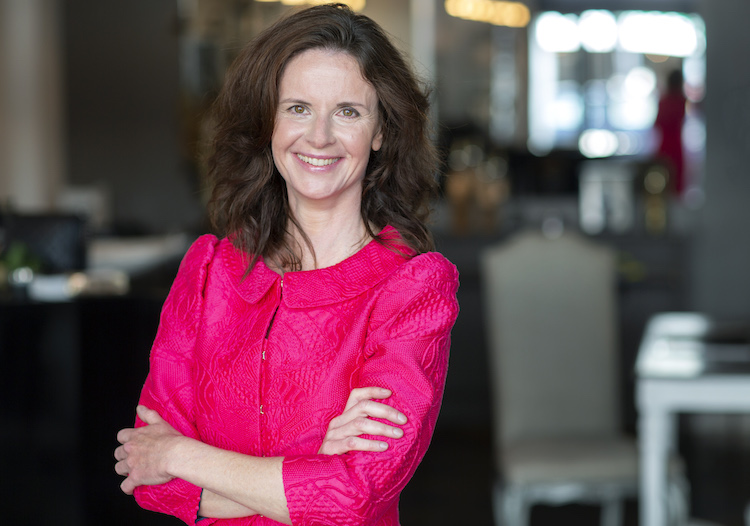 What is the world’s best investor doing during this pandemic? So far, not much except dumping airline stocks as if they were on fire.

It was a very unusual annual meeting at his company Berkshire Hathaway because the usual crowd was absent, and he answered the questions without his long term partner Charlie Munger who could not fly out of California.

Another major change was that the tone was more sombre than usual.

Here are some of the major points of the annual meeting.

1. There is a Risk of A Depression and a Stock Market Crash

“You never want a serious crisis to go to waste.”

Warren Buffett quoted Rahm Emanuel – Obama’s Chief of Staff during the Financial Crisis – for this.

There is now doubt that Warren Buffett views the pandemic as a major crisis – even a bigger crisis then we have witnessed so far.

Why else would he use the above quote at a time when he hasn’t bought a single stock yet. He is waiting for the stock market to crash.

It’s no coincidence that he several times referred to the stock market crash of 1929 and the following depression.

In 1929 people did not think much of the development originally, he warned.

“In 1929 they did not think it was the great depression. They just thought it was a recession.”

Is this the beginning of a new stock market crash where stocks can lose 80-90 percent of their value? He answered that question too:

“Nobody knows what is going to happen tomorrow,” he said. He also added later, that it cannot be ruled out.

2. The World has Changed and so Have Many Businesses

“When the facts change, I change my mind. What do you do, sir?”

Warren Buffett quoted Keynes for that.

He changed his mind on several things, but one of the most important reversals was the airline industry.

He sold all Berkshire Hathaway’s stakes in the four American airlines that they had a position in: Delta, American, United and Southwest. He had originally paid around 8 billions USD for the position and now sold it for around 6 billion USD.

“I was surprised at the volume. We sold the entire position.”

You can almost hear him thinking: Who are all the suckers buying airlines now when they have more than 90 percent of their planes on the ground?

It was a rare move. Warren Buffett rarely sells any of his stocks.

“When we buy a business, we buy as much of it as we can and we keep it as long as we can. But when we change our minds, we don’t take half measures. When we sell something, we sell the entire position. We don’t trim.”

So he made a very rare move and sold it all at a loss.

Why would he do that?

“People have been told not to fly. The airline business changed in a major way.”

There was a government bailout for the airlines, a mixture of cash, loans and warrants that the government can convert into shares.

“They had to borrow. That has to be paid back, and it’ll be taken from the earnings,” Warren Buffett said.

We don’t know when people can fly again, how they can fly again (every seat? Every second? Every third?). We don’t even know if people want to fly as much as they did before.

“The future is much less clear to me,” he said.

He did not only mean for airlines, but also for theme parks and hotel businesses. To that I could definitely add cruise lines.

3. The Virus can Come Back and We Might Enter a Stock Market Crash

“Most people think the spread of the virus will to some extent decline during the summer months, and I would say that it will come back at some later date. How will the American public react?”

This pandemic is not going to be an easy thing to overcome. Not for business and not for people.

“We are dealing with a virus that spreads it’s wing in unpredictable ways. How the Americans react to it…there are all kinds of possibilities.”

One of those possibilities is that there market will drop further because people react with fear.

“Fear is like the virus. It strikes some people with far greater velocity than others. Fear is something I never felt financially and Charlie neither.”

4. Companies are Still Expensive But Worth Less

Warren Buffett did not buy anything during the March dip. Why?

“We did not see anything attractive to buy,” he said.

What does this mean? It means that the stock market was too expensive.

Berkshire Hathaway didn’t even buy any of their own shares – share buybacks – even though the stock price fell under a level where Berkshire has previously bought back shares.

Why did he not let Berkshire buy its own shares? Because the value inside Berkshire Hathaway has fallen too.

“The value of certain things have decreased – our airline position was a mistake – Berkshire is worth less today because I took that decision. There are other decisions like that,” he said.

Many of Berkshire’s consumer business – such as See’s Candies, Fruit of the Loom, Dairy Queen – have been hit hard by the virus. See’s Candies, for example, lost the important Easter egg season.

“The price has not been at a level where it feels way better to us than other things – including the option value of money…to step up in a big way.”

Warren Buffett wants to have cash – and lots of it too – so he can make some major acquisitions. This ties in nicely with the last point:

“This is a very good time to borrow money,” Warren Buffett says.

Yet, they have borrowed some money recently.

“Berkshire actually raised some more money. We don’t need it. But it’s still a good idea over time.”

He explained that the credit market almost froze in March, but the Fed stepped in with liquidity and a rate cut. A record number of companies have borrowed money during the last 5-6 weeks. Including Berkshire.

“There’s not a shortage of funds at rates we would not invest at. We haven’t done anything because we didn’t see anything attractive to do. Now that could change.”

Like he said. Never let a good crisis go to waste.

The original quote actually continues: “It’s an opportunity to do things you thought you couldn’t do before.”

Warren Buffett is getting ready to do things that none of us thought was possible for Berkshire Hathaway.

Are you ready to do things that you did not think was possible? Do you want to learn how to invest like Warren Buffett? I teach you how to do that in my e-book Free Yourself. You can download it for free here.